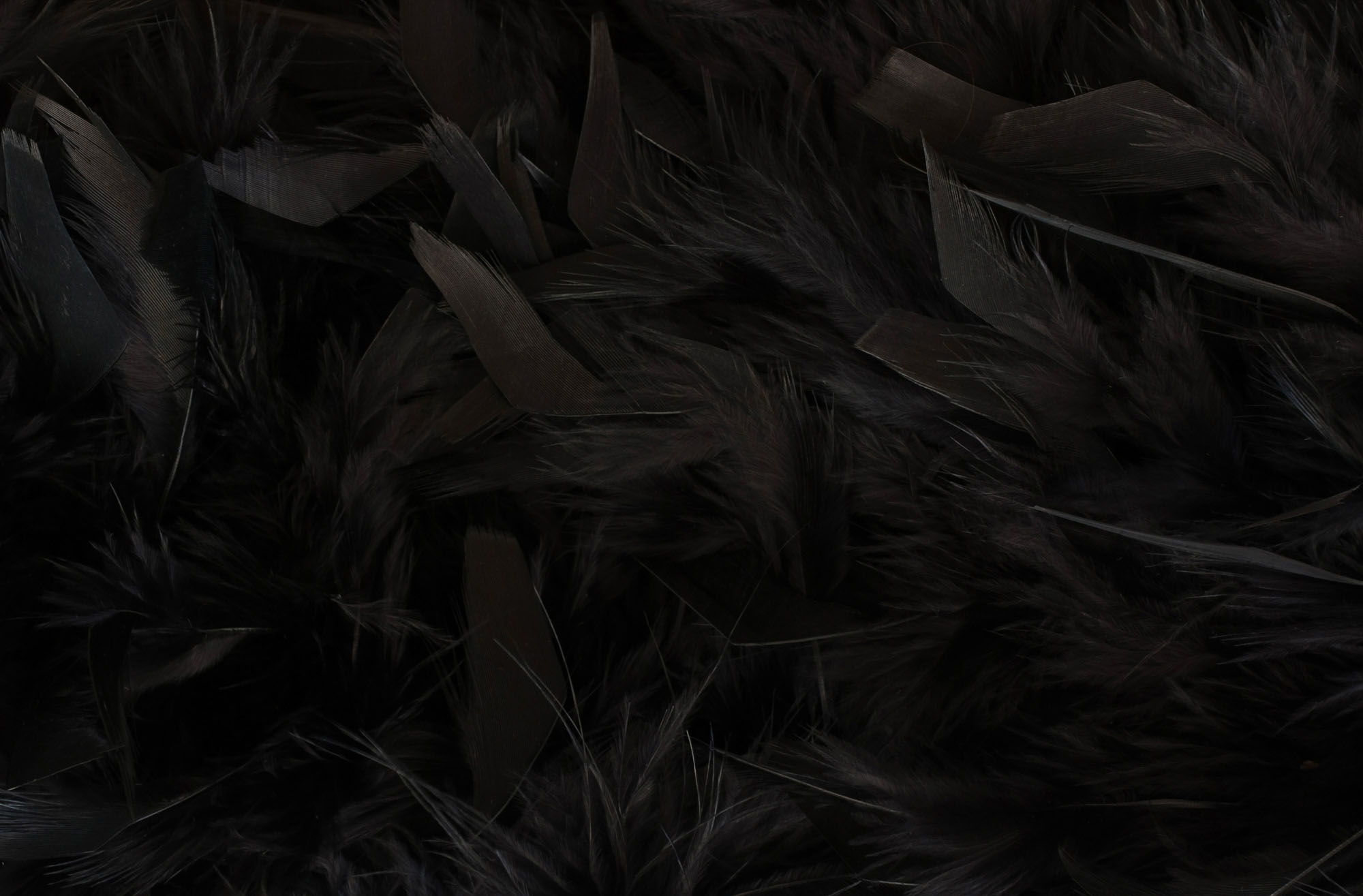 Posted at 16:08h in Forest View by Blackbird 0 Comments
0 Likes

BUSINESS RECORD — The first reading of an ordinance to change the zoning of a heavily wooded 73-acre tract along the west side of North Dubuque Street just south of Interstate Highway 80 was approved Tuesday by the Iowa City City Council.

The approval came after several weeks of negotiations with the landowners to relocate residents of Forest View Mobile Home Park, originally built in the late 1940s. The park includes 155 lots, 103 of which are occupied, according to city documents.

Approval to change the zoning of the property from single- and multifamily to a planned development with high-density single-family residential and highway commercial included stipulations by the city to keep intact a section of wooded area along the west side of North Dubuque Street.

The property is owned by North Dubuque LLC. The ownership is composed of Des Moines-based developer Blackbird Investments and Jeff Maxwell and Eddie Cole, both of Iowa City. In 2016, North Dubuque LLC spent more than $10 million to buy the property, Johnson County records show.

Blackbird Investments is also the developer of Forest View, which company officials estimate will take up to seven years to complete.

The request for the zoning change met with resistance from some in the community as well as two Iowa City planning and zoning members.

City records show that planning and zoning members Larry Baker and Phoebe Martin voted against the zoning change because of concerns on how the development would affect the entrance to Iowa City along North Dubuque Street from the interstate. In addition, the two expressed concerns about the relocation of mobile home residents.

Since the March Planning and Zoning Commission meeting, Iowa City city staff have worked with North Dubuque LLC to address issues raised by commission members and the public. Among the changes is the removal of a proposed gas station and market from the development plan. Instead, the area will be dedicated to green space. North Dubuque LLC also agreed to changes that would improve stormwater management.

Included in the development will be Forest View Neighborhood, which will be located just southwest of the current mobile home park, city documents show. Forest View Neighborhood will include space for 57 new module homes that will be available for lease and eventual purchase by income-eligible residents of the mobile home park. Park residents also have the option of moving to condominiums in the development and entering a lease-to-own contract or moving somewhere outside of Forest View.

If the council approves the two more readings of the proposed ordinance change, construction on the site would begin in 2020, according to Blackbird officials.